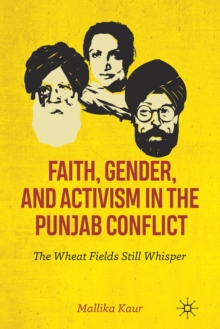 Punjab was the arena of one of the first major armed conflicts of post-colonial India.

During its deadliest decade, as many as 250,000 people were killed.

This book makes an urgent intervention in the history of the conflict, which to date has been characterized by a fixation on sensational violence-or ignored altogether.

Mallika Kaur unearths the stories of three people who found themselves at the center of Punjab's human rights movement: Baljit Kaur, who armed herself with a video camera to record essential evidence of the conflict; Justice Ajit Singh Bains, who became a beloved "people's judge"; and Inderjit Singh Jaijee, who returned to Punjab to document abuses even as other elites were fleeing.

Together, they are credited with saving countless lives. 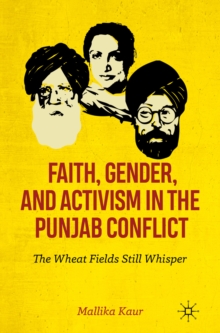 Faith, Gender, and Activism in the... 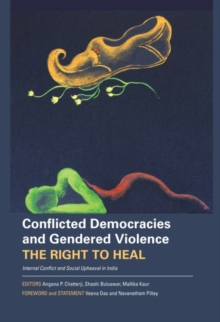