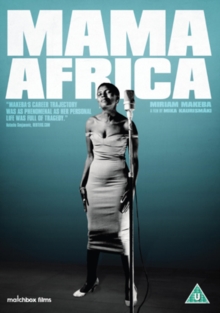 Documentary on the life of the South African singer, Miriam Makeba.

However, the singer did not forget about her roots. Though she eventually had her citizenship revoked as a result of her outspokenness, Makeba consistently attempted to draw attention to the intolerance and injustice of the South African apartheid system.

She returned to her home nation when apartheid fell but continued to campaign on other issues relating to human rights and justice.

This documentary celebrates her life and legacy. 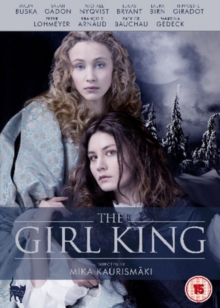 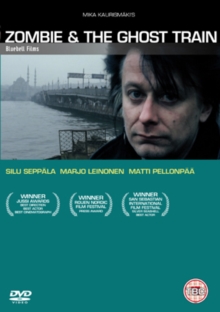 Zombie and the Ghost Train 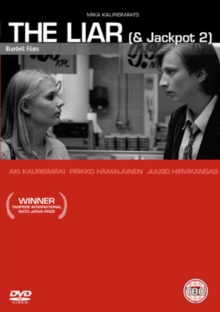