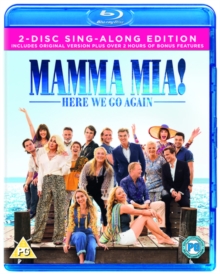 Following on from the events of the first film, Sophie Sheridan (Seyfried) is running her mother Donna (Meryl Streep)'s villa on the Greek island of Kalokairi and is expecting her first baby with Sky (Dominic Cooper).

Wondering what her life will be like raising a child, Sophie learns more about her mother's past and her experiences as a single mother. 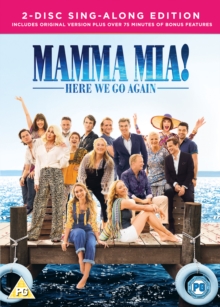 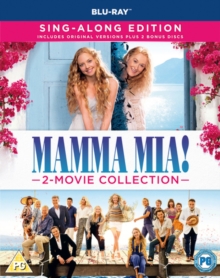 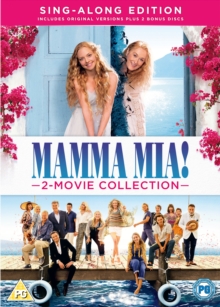 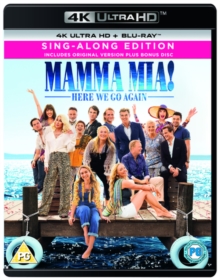