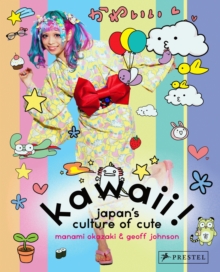 Although some trace the phenomenon of Kawaii as far back as Japan's Taisho era, it emerged most visibly in the 1970s, when schoolgirls instigated a quiet calligraphic rebellion.

From cute stationery to illustrations, followed by manga, Hello Kitty, Harajuku, and, ultimately, a pervasive culture of cute that touches every aspect of Japanese life: from the robotics industry to the postal service, architecture to food.

As colourful as its subject matter, this book contains numerous interviews with illustrators, graphic artists, fashion designers, scientists, and scholars.

It explores the phenomena of Harajuku, Sanrio, and girls' manga, and traces the roots of Kawaii from sociological and anthropological perspectives.

It also looks at Kawaii's darker sides as it morphs into gothic and gloomy iterations.

Best of all, this book illustrates the cultural movement through hundreds of colourful photographs that capture Kawaii's utter ubiquity: on the streets and inside homes, on lunchboxes and airplanes, in haute couture and street fashion, in cafes, museums, and hotels. Perfect for page-flipping or cover-to-cover reading, this entertaining and authoritative volume will leave readers with a deeper understanding of Japanese culture. 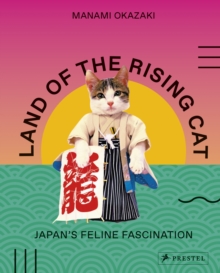 Land of the Rising Cat 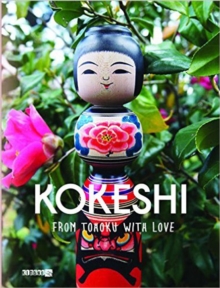 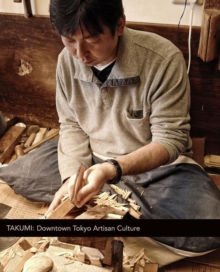