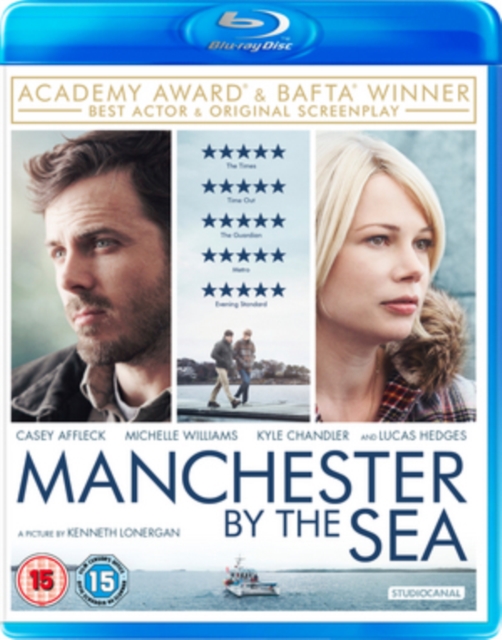 Manchester By the Sea Blu-ray

Lee Chandler (Affleck) has his life turned upside down when his older brother Joe (Kyle Chandler) dies suddenly and leaves his son Patrick (Hedges) all alone.

Though reluctant at first, Lee feels he must accept his brother's wishes and become Patrick's legal guardian.

This involves Lee returning to his hometown of Manchester in Massachusetts and facing all the complications that come with it, including his estranged ex-wife Randi (Williams) and certain members of the local community.

Lee grapples with his new role as a father figure to Patrick and tries to support the young man with his problems, while still contending with his own. 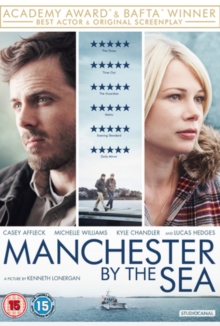 Manchester By the Sea