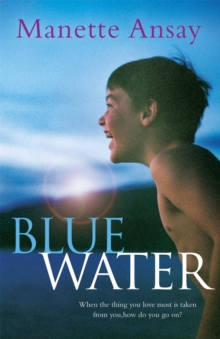 When Megan and Rex Van Dorn sail into Houndfish Cay, they look to all the world like a couple who have left the cares of the shore behind them to live their dream.

But when people ask, 'Do you have children?', Megan doesn't know how to answer.

For Megan and Rex took to the water following the death of their only child, Evan, in a road accident - killed by Cindy Ann Kreisler, who, back when they were teenagers, had been Megan's best friend.

Impassioned, intense and insightful, BLUE WATER is a story of the desire for revenge, the impact of tragedy upon a marriage, and of Megan's coming to terms with the ties she shares with the woman who has wounded her so badly.

Also by Manette Ansay   |  View all 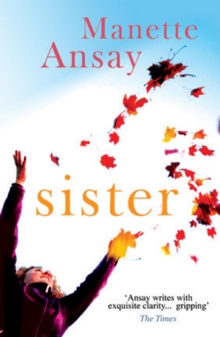 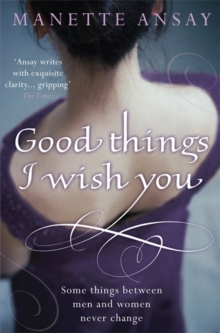 Good Things I Wish You 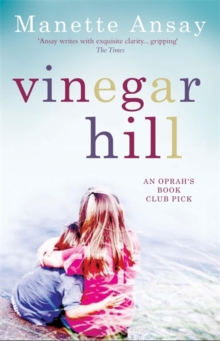 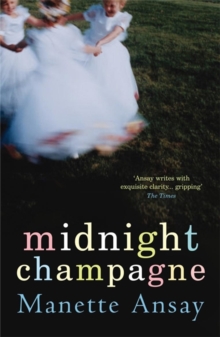