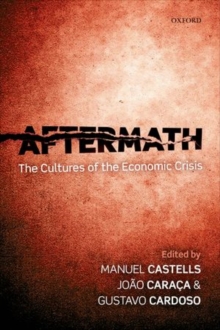 Aftermath : The Cultures of the Economic Crisis Paperback / softback

The crisis of global capitalism that has unfolded since 2008 is more than an economic crisis.

It is structural and multidimensional. The sequence of events that have taken place in its aftermath show that we are entering a world that is very different from the social and economic conditions that characterized the rise of global, informational capitalism in the preceding three decades.

The policies and strategies that were intended to manage the crisis-with mixedresults depending on the country-may usher in a distinctly different economic and institutional system, as the New Deal, the construction of the European Welfare State, and the Bretton Woods global financial architecture all gave rise to a new form of capitalism in the aftermath of the 1930sDepression, and World War II. This volume examines the cultures and institutions at the root of the crisis, as well as the conflicts and debates that may lead to a new social landscape, including the rise of alternative economic cultures in the social movements that have sprung up around the world.

This collection of essays presents the results of a shared project of reflection by a group of international sociologists and social scientists, led by Manuel Castells.

They conclude that to address life beyond the crisis, weneed nothing less than a complete transformation of the mind-set that led to bankruptcy and despair, and to economies and societies based on an unsustainable model of speculative finance and political irresponsibility.

Also by Manuel Castells   |  View all 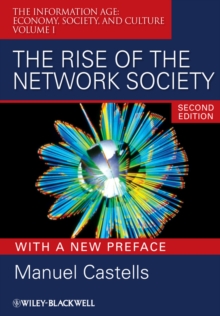 The Rise of the Network Society 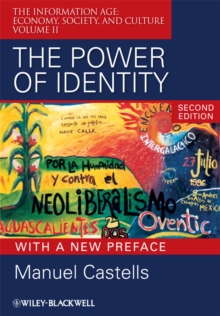 The Power of Identity 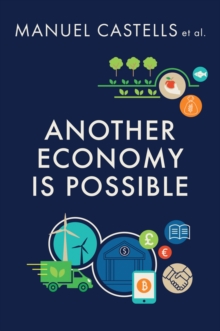 Another Economy is Possible 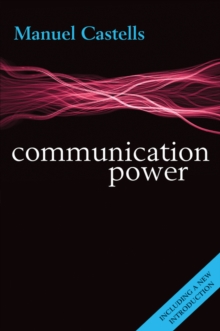