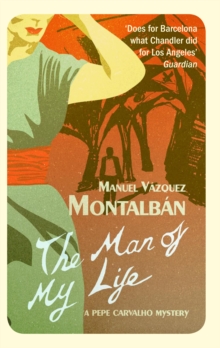 The Man of My Life Paperback / softback

After a visit to Argentina, Spain's most famous detective Pepe Carvalho is back in his beloved Barcelona and is swiftly embroiled in a murderous scandal amid the murky politics of 21st century Catalonia.

When the son of a rich financier is murdered, Carvalho is called upon to investigate his mysterious death.

In his quest for the killer, Carvalho has to infiltrate the world of Satanism and religious sects. The bon vivant detective also faces problems in his personal life, torn as he is between two women - his on-off partner Charo, and her eternal hesitations, and the enigmatic Yes, a lover from his youth.

The professional and personal merge and a devastating betrayal leaves Carvalho fighting for his life. As ever, Montalban astutely reflects on the current political situation in Europe with the added bonus of delicious Catalan recipes.

This is Montalban at the top of his game. 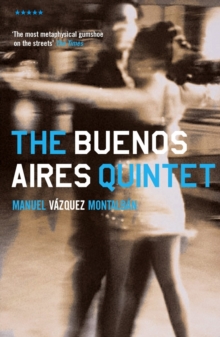 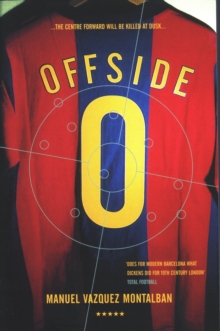 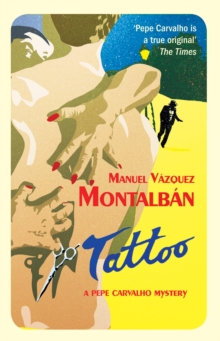 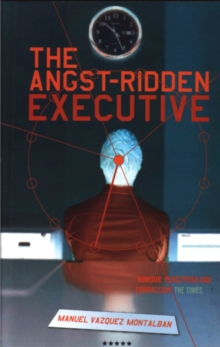