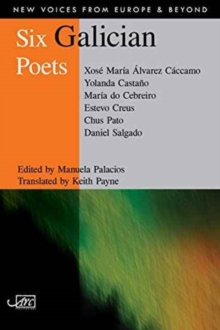 Part of the New Voices from Europe and Beyond series

Distinctive and innovatory, contemporary Galician poetry has a strong presence on the literary scene of Spain, continuing a centuries-old unbroken line of literary creation in the language of the region.

In the thirteenth anthology in this series, we are presented with work written in the last thirty years by six talented and highly individual Galician poets.

Having chosen six poets who are characterized by their constant examination of literary forms and exploration of new conceptual worlds, the editor, Manuela Palacios, has asked the poets themselves to make a choice from their own work for the anthology.

The result is a collection of poems that grow from roots firmly planted in home soil but which reach out and flourish beyond the boundaries of a single literary tradition.

Also in the New Voices from Europe and Beyond series 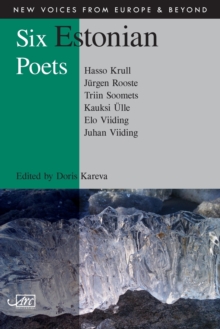 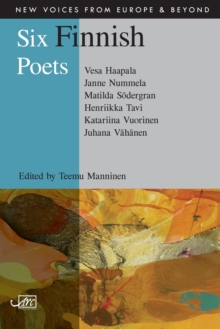 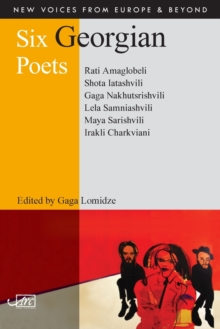