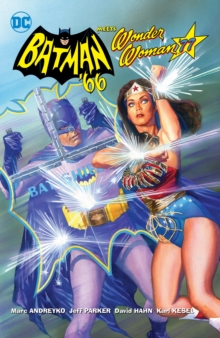 To grateful citizens and fearful villains, they're none other than Batman, Robin and Wonder Woman.

But the paths of the Dynamic Duo and the Amazon Princess have never crossed...until now! The all-powerful enemy known as Ra's al Ghul and his League of Shadows are on the move, hunting for everlasting life and bent on world domination.

Batman and Wonder Woman's quest to stop him will span the globe and the decades alike--from the time a 10-year-old Bruce Wayne faced the Nazi hordes, to the first full-fledged team-up between the heroes in 1966, to their reunion in the seventies, when Batman's former proteges Robin and Batgirl have taken over their mentor's war on crime. Can these incredible guardians of goodness stop an immortal madman?

Also by Marc Andreyko   |  View all 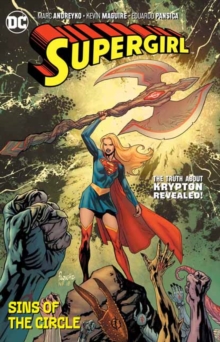 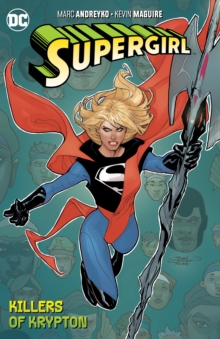 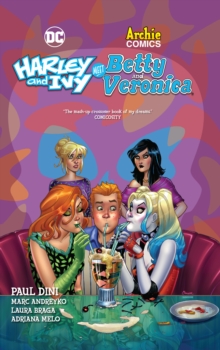