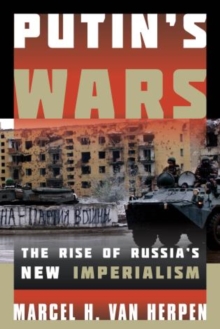 This book offers the first systematic analysis of Putin's two wars, placing the Second Chechen War and the War with Georgia of 2008 in their broader historical contexts.

Van Herpen analyzes in detail how Putin's wars were prepared and conducted and why they led to allegations of war crimes and genocide.

He shows how the conflicts functioned to consolidate and legitimate Putin's regime and explores how they were connected to a third, hidden, "internal war" waged by the Kremlin against the opposition.

An essential book for understanding the dynamics of Putin's regime, this study digs deep into the Kremlin's secret long-term strategies.

Readable and clearly argued, it makes a compelling case that Putin's regime emulates an established Russian paradigm in which empire building and despotic rule are mutually reinforcing. 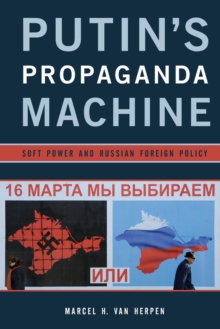 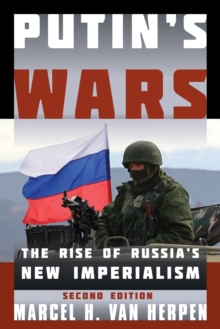 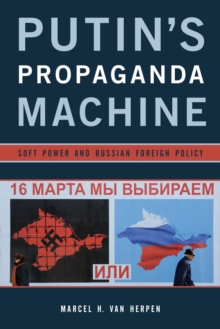 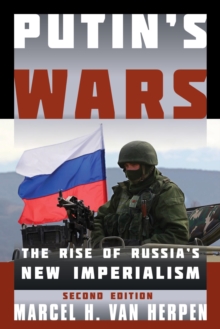