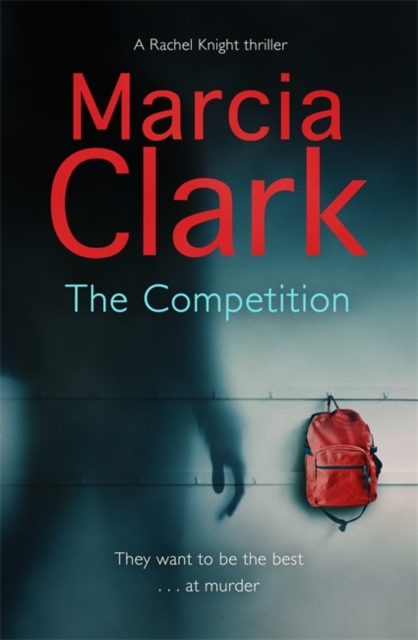 Part of the Rachel Knight series

It's every parent's worst nightmare. A Columbine-style massacre in a crowded high school hall has left the community shocked to the core.

Two students are identified as the killers. Both are dead, believed to have committed a mutual suicide. But in the aftermath, as LA Special Trials prosecutor Rachel Knight and Detective Bailey Keller dig deeper, they realise that the pieces don't add up.

Did the shooters really kill themselves? Or are they still on the loose?When someone starts dropping clues that another horrific crime is in the works, Rachel and Bailey scramble desperately to identify their suspects.

The question now isn't whether they plan to kill again.

It's whether they can be stopped...

Also by Marcia Clark  |  View all 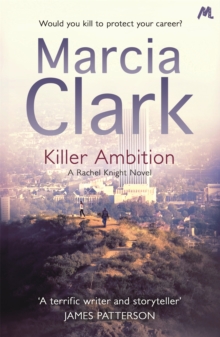 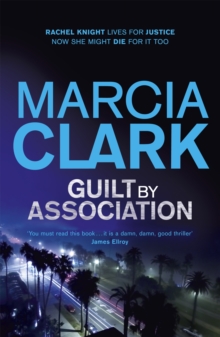 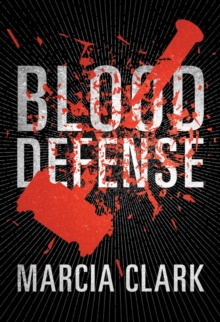 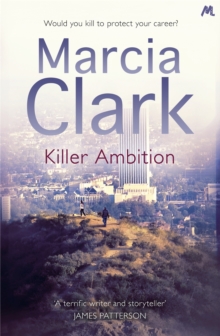 Also in the Rachel Knight series  |  View all 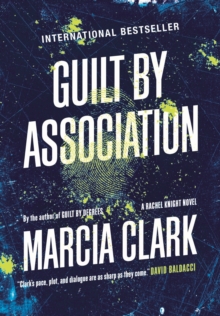