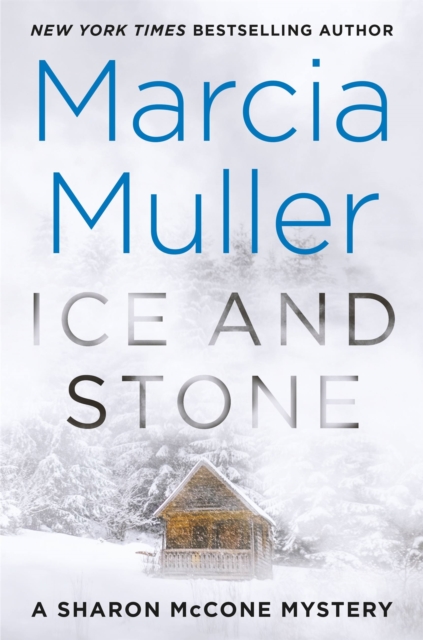 When the bodies of two Indigenous women are found in the wilderness of northern California, it is only the latest horrific development in a string of similar crimes in the area.

Despite all evidence to the contrary, officials rule the deaths isolated incidents, which soon join the ranks of countless other unsolved cases quickly dismissed by law enforcement. In a town where too many injustices are tolerated or brushed under the rug, only a few people remain who refuse to let a killer walk free.

But Private Investigator Sharon McCone is one of those few.

She is hired by an organization called Crimes against Indigenous Sisters to go undercover in Meruk County-a community rife with secrets, lies, and corruption-to expose the truth. In an isolated cabin in the freezing, treacherous woods, McCone must work quickly to unravel a mystery that is rooted in profound evil-before she becomes the killer's next target. 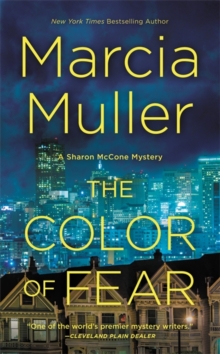 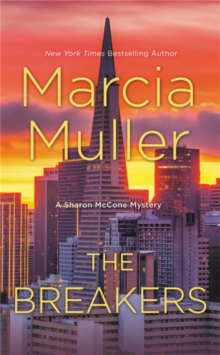 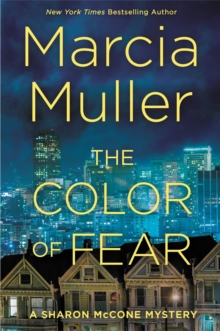 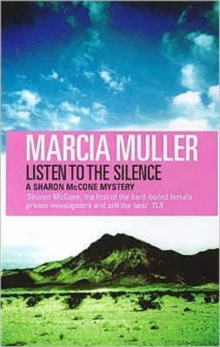 Listen to the Silence