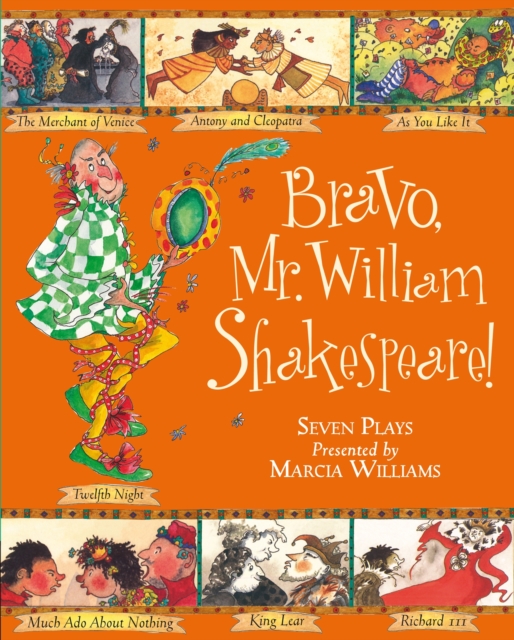 Seven classic Shakespeare plays presented in an accessible comic strip format. The Globe Theatre is delighted to announce a new season of Mr. William Shakespeare's plays! Prithee take your place once more for a performance of seven of the Bard's finest tales.

See As You Like It, Antony and Cleopatra, Richard III, Twelfth Night, King Lear, The Merchant of Venice and Much Ado About Nothing - each brilliantly presented in dramatic comic-strip form, including Mr Shakespeare's own dialogue and the riotous remarks of the audience.

Also by Marcia Williams  |  View all 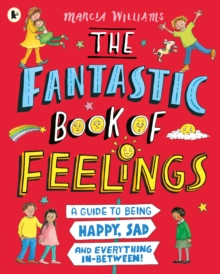 The Fantastic Book of Feelings: A Guide... 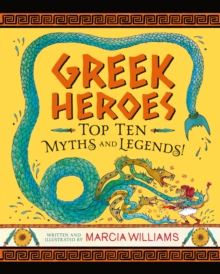 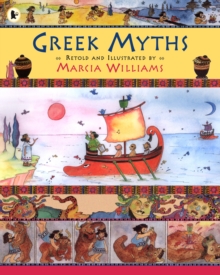 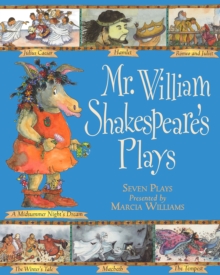