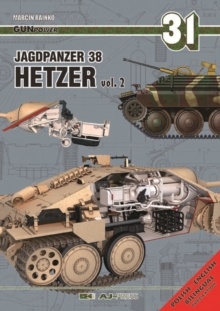 Part of the Gun Power series

New photos from the Prague Uprising, which were helpful in discovering a new camouflage scheme, previously unseen.

Moreover there are gathered many factory drafts of vehicle's details, which are a valuable supplement to the material from the first part of the Hetzer monograph. About Gun PowerThis series focuses on the armour, armoured vehicles and artillery.

Every book contains a chapter about the design's history, plenty of drawings in modelling scales, colour plates presenting camouflaging schemes and a modeling chapter.

The part covering the design's development history is illustrated by a large number of photographs.

We are trying to choose interesting photos, which had been earlier unknown or rarely published.

The plans show different variants of the vehicles or guns in several views, all non-standard versions and modifications and depict the details with the highest possible quality.

Specifically for the modellers, the included colour profiles are printed in the same scale.

A separate, comprehensive modelling chapter goes through the models and accessories sets (foto etched parts, tracks, additional sets of personnel, servicing crews etc.) available in the market. The books of this series are fully bilingual (Polish/English). 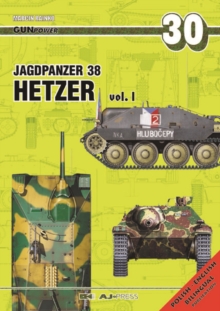 Also in the Gun Power series   |  View all 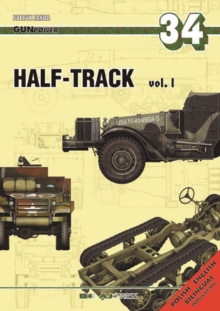 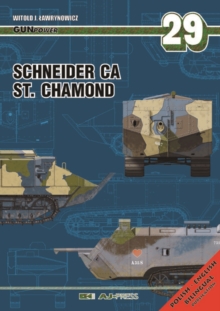 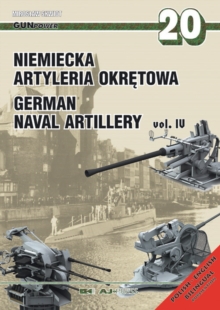