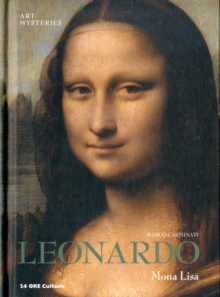 This new series examines several highly regarded masterpieces in an attempt to unravel the mysteries that surround them.

Through an innovative concept and a fresh approach, 'Art Mysteries', edited by Marco Carminati and Stefano Zuffi, presents an up-to-date and spectacular reading of famous paintings, investigating key clues that suggest previously unknown background information. According to a recent survey, Leonardo da Vinci's 'Mona Lisa', the Louvre masterpiece, is still considered the most famous painting in the world; and yet, despite popular acclaim is still shrouded in shadow and mystery.

Who is the women in the portrait? Why does she seem to be smiling at us? Why did Leonardo never finish nor sell the painting?

Why is it now in France? These and other questions make this book a compelling read.

Following the story of the 'Mona Lisa', we'll travel from luxurious Florentine palazzi to the magnificence of Versailles, from the austere rooms of the Louvre to World War II air raid shelters.

Not to mention the sensational theft that, in 1911, had the whole word waiting with bated breath... 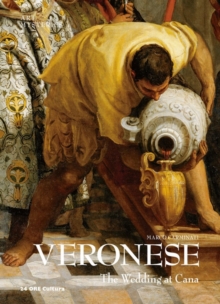 Veronese: The Wedding at Cana - Art... 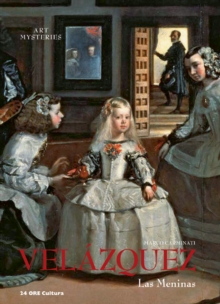 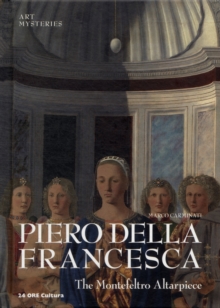