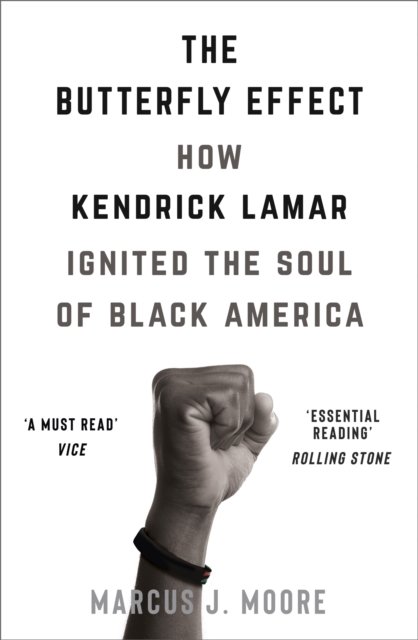 The best bit of literature currently out there on Kendrick Lamar' VICE __________Kendrick Lamar is at the top of his game. He has been described as perceptive, philosophical, unapologetic, fearless, and an innovative storyteller whose body of work has been compared to James Joyce and James Baldwin. He is a visionary who will go down as history as one of the most important artists of all time. But what's so striking about Kendrick Lamar, aside from his impressive accolades, is how he's effectively established himself as a formidable opponent of oppression, a force for change.

Through his confessional poetics, his politically charged anthems, and his radical performances, Lamar has become a beacon of light for many people in America. The Butterfly Effect not only Lamar's powerful impact on music but also on our current society, especially under the weight of police brutality, divisive politics, and social injustice.

This is the extraordinary, triumphant story of a modern lyrical prophet and an American icon who has given hope to those buckling under the weight of systemic oppression, reminding everyone that through it all, "we gon' be alright". __________'By the end of listening to his first full album, I felt like I knew everything about him.

He brings you into his world with his lyrics in a way that really paints a clear picture' Eminem'I love everything about his music.

I can literally listen to his music and become a kid growing up with all the struggles in the inner city, but at the same time [learn] all the lessons it taught that we use as men today.' Lebron James'Kendrick Lamar understands and employs blues, jazz, and soul in his music, which makes it startling.

His work is more than merely brilliant; it is magic' Toni Morrison'Lamar is a man living on a real and metaphorical peak, with one eye trained on the heavens, the other searching for stories in the valley below' Guardian 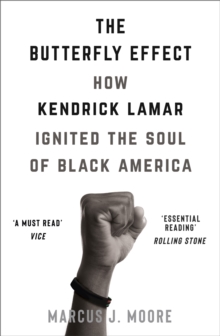