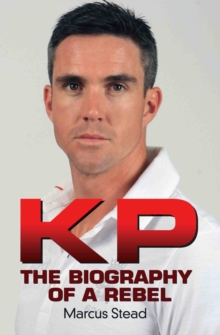 Born in South Africa in 1980 to an Afrikaner father and English mother, he made his first-class cricket debut at the age of 17.

In 1999, while playing with KwaZula Natal, he impressed former England captain Nasser Hussain and the following year signed for Nottinghamshire where he had a stunning debut season. He moved to Shane Warne's Hampshire in 2004 and went onto make his international debut the same year, soon becoming a cornerstone of the England side, and playing a key role in the thrilling victory in the 2005 Ashes.

His England career looked in jeopardy however after his short, and extremely controversial, stint as England captain in 2008 ended in his sacking.

But Pietersen, never one to be kept down for long, cemented his comeback with a series of wonderful performances that led to being named the Player of the Tournament in England's 2010 World Twenty20 win. Having left Hampshire for Surrey, Pietersen's career had another strange twist in the summer of 2012 when, amid a dismal home series against South Africa, he first retired from one-day internationals and was then dropped from the side for allegedly texting the opposition derogatory comments about his own team-mates. Finally back in the England fold, and fresh off a match-winning 186 in India, Pietersen looks in control once gain.

But, with him, controversy is never more than a switch-hit away.

Also by MARCUS STEAD   |  View all 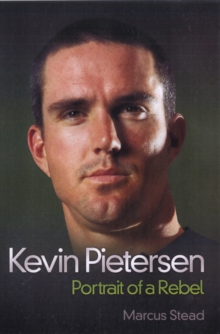 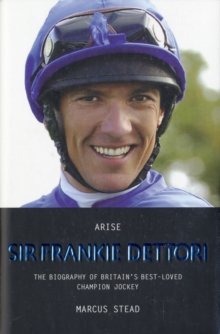 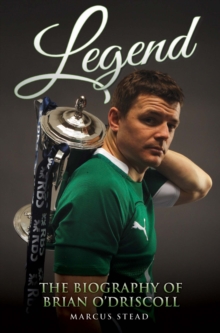 Legend - The Biography of Brian... 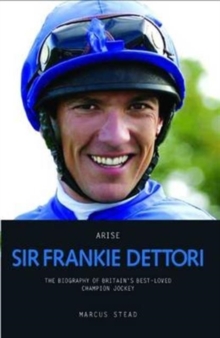