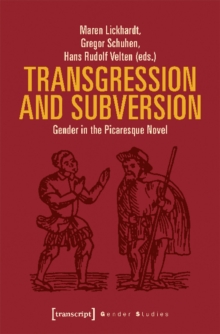 Transgression and Subversion : Gender in the Picaresque Novel Paperback / softback

Part of the Gender Studies series

Is the picaro, the roguish hero of early modern Spanish adventure fiction, a "real man"?

What position does he hold in the gender hierarchy of his fictional social context?

Why is the picara so nonfemale? What effect has her gender constitution on her fictional social context?

In terms of a gendered subject, the picaresque figure has hardly been analyzed so far.

Although scholars have recognized it as a transgressive and subversive model, the queer effect of the figure is yet to be examined.

With regard to the categories of class, generation, topography, and gender, the contributions assembled in this volume explore Spanish, French, English, and German novels narratologically from the perspective of culture and gender theories.

Also in the Gender Studies series 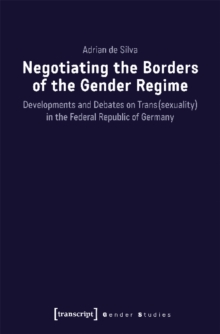 Negotiating the Borders of the Gender...