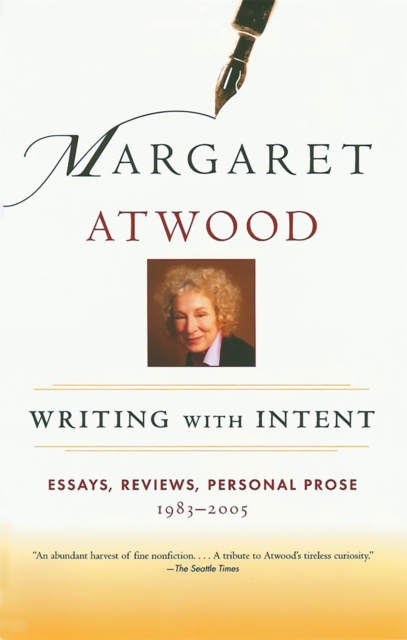 From one of the world's most passionately engaged and acclaimed literary citizens comes Writing with Intent, the largest collection to date of Margaret Atwood's nonfiction, ranging from 1983 to 2005.

Arranged chronologically, these writings display the development of Atwood's worldview as the world around her changes.

Included are the Booker Prize-winning author's reviews of books by John Updike, Italo Calvino, Toni Morrison, and others, as well as essays in which she remembers herself reading Virginia Woolf's To the Lighthouse at age nineteen, and discusses the influence of George Orwell's 1984 on the writing of The Handmaid's Tale.

Atwood's New York Times Book Review piece that helped make Orhan Pamuk's Snow a bestseller can be found here, as well as a look back on a family trip to Afghanistan just before the Soviet invasion, and her "Letter to America," written after September 11, 2001.

The insightful and memorable pieces in this book serve as a testament to Atwood's career, reminding readers why she is one of the most esteemed writers of our time.

Also by Margaret Atwood  |  View all 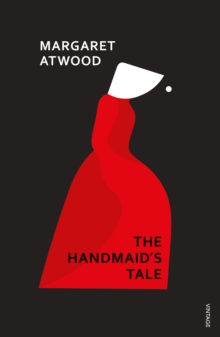 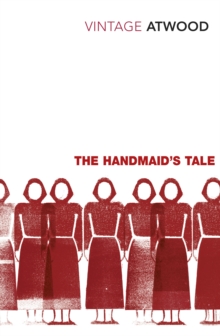 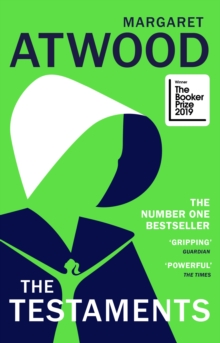 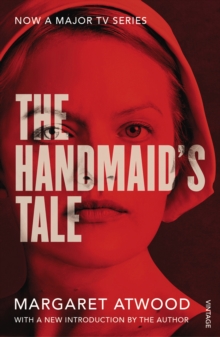