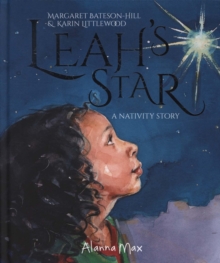 Bethlehem has never been so busy! Leah, the innkeeper's daughter businessman off her feet.

Then in the starlight miracles begin. This beautiful, fresh new telling of the Nativity story, through the eyes of a young girl, brings wonderful humanity to this familiar tale. With a story as ancient and familiar as the Nativity, it's easy to forget the human drama at its centre a young woman about to give birth for the first time, far away from home, her mother and the women who would usually help her; the older Joseph, concerned for his young wife.

By telling the story through the eyes of young Leah, Margaret Bateson-Hill allows the reader to see the humanity of the ancient story. The Nativity's innkeeper is often portrayed as a callous businessman, turning the vulnerable couple away.

But at the time of the census in Jerusalem, his rooms would have been packed with travellers - not an ideal place for a young woman about to go into labour.

In Leah's Star, we see his humanity in offering Mary and Joseph a warm, private space in his stable.

Here is a young woman, about to go into labour who is helped by Leah and the local midwife.

These details bring the old familiar story to new life.

Also by Margaret Bateson-Hill   |  View all 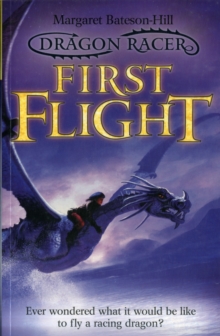 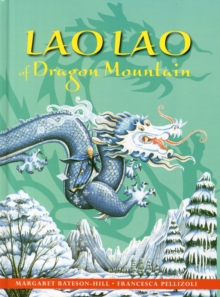 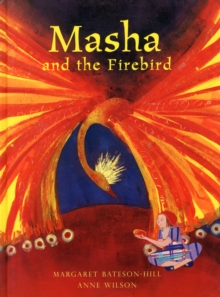 Masha and the Firebird 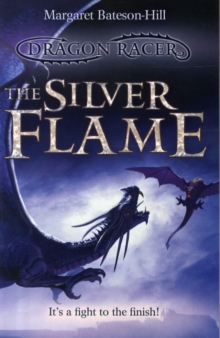