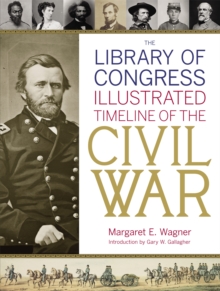 The Library Of Congress Illustrated Timeline Of The Civil War Hardback

by Margaret E. Wagner, The Library of Congress

With striking visuals from the Library of Congress' unparalleled archive, THE LIBRARY OF CONGRESS ILLUSTRATED TIMELINE OF THE CIVIL WAR is an authoritative and engaging narrative of the domestic conflict that determined the course of American history.

A detailed chronological timeline of the war captures the harrowing intensity of 19th-century warfare in first-hand accounts from soldiers, nurses, and front-line journalists.

Readers will be enthralled by speech drafts in Lincoln's own hand, quotes from the likes of Frederick Douglass and Robert E.

Lee, and portraits of key soldiers and politicians who are not covered in standard textbooks.

The Illustrated Timeline's exciting new source material and lucid organization will give Civil War enthusiasts a fresh look at this defining period in our nation's history. 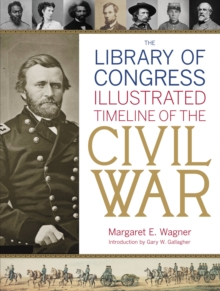 The Library of Congress Illustrated... 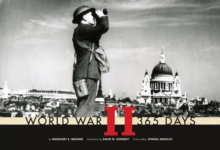 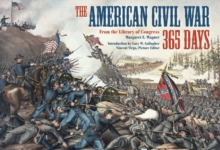 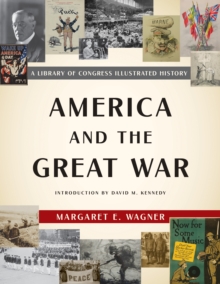 America and the Great War