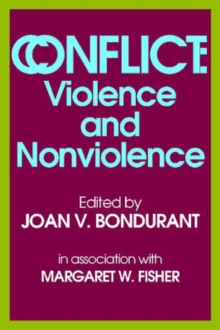 Focusing on central issues in the study of conflict and conflict resolution, this volume sets forth the views of eminent scholars on the forms, uses, and limitations of violence, nonviolence, and symbolic violence.

Joan V. Bondurant, as editor of this compilation, defines the important issues, places the often contradictory contributions into perspective, and calls for a new conceptual framework within which workable techniques for the active conduct of conflict can be fashioned.Each of the carefully chosen contributions deal with the most familiar modes of nonviolence--pacifism and civil disobedience.

Several experts raise basic questions about pacifism, point out new developments in today's peace movements, and discuss vital topics such as the political implications of the pacifist position, revolution as political change, and the risks of engaging in civil disobedience.

For example, H. L. Niebury contradicts popularly held opinion that "violence settles nothing," and argues that the threat of violence induces flexibility and stability in democratic institutions.

In "Violence and the Process of Terror," E. V. Walter gives a critical view of the limits of irrational violence and underscores the need to uncover the psychological mechanisms that account for the effectiveness of terror.

Exploring the differences between symbolic violence and creative conflict, Ernest Jones details his unique investigation into revolutionaries' styles and their respective degrees of destructiveness.Bondurant concludes with an elaboration of the Gandhian technique of satyagraha to show that, in most instances, nonviolence is actually symbolic violence and that familiar nonviolent techniques cannot meet contemporary imperatives.

Ideally suited to a wide range of readers, Conflict: Violence and Nonviolence can be especially useful in studies of politics and political and social philosophy. 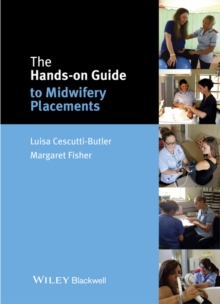 The Hands-on Guide to Midwifery... 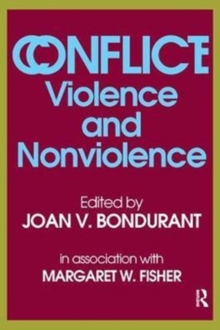 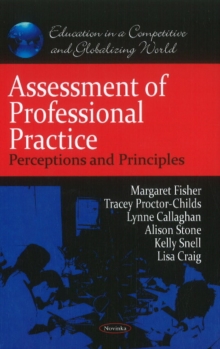