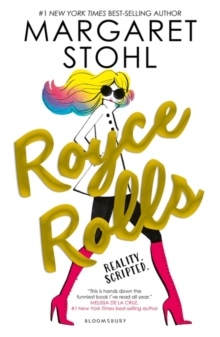 Sixteen-year-old Bentley Royce is the wild child of a super-glam reality TV dynasty.

She has it all - designer clothes, a fancy school and an actual Bentley to drive around in.

Her ambitious mum Mercedes has dragged the family from trailer park to Hollywood stardom.

But Bentley wants out - she wants to go to college, escape her own storyline, be NORMAL - but Royces don't do normal (or college). Rolling with the Royces is running out of ways to keep viewers hooked and suddenly the show is threatened with cancellation.

Bentley faces an impossible choice. Without the show, she could live the college dream - but her family would crumble (they are already twenty million dollars in debt).

Bentley Royce has a mission. She must use her brains to save the show; if she saves the show, she can save her family - and she'll do whatever it takes ... Royce Rolls is a laugh-out-loud funny romp with a twist of mystery - a behind-the-scenes comedy with a brilliant voice, a hilarious and subversive antidote to the Kardashians and TOWIE (which will still work for fans of both!).

Also by Margaret Stohl   |  View all 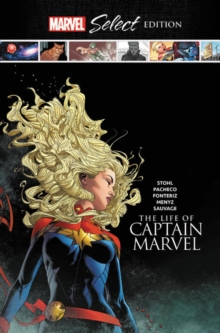 The Life Of Captain Marvel Marvel... 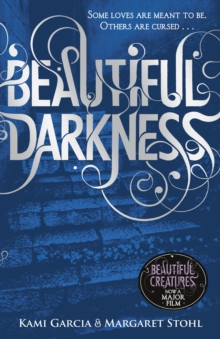 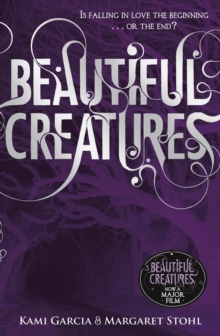 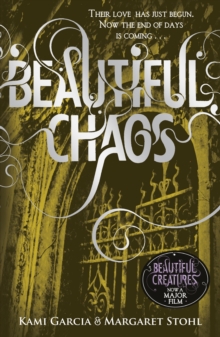