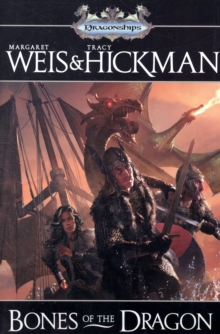 Dragonships : Bones of the Dragon (1) Paperback

Skylan Ivorson is a sea-raider of the Vindras and eventually becomes the Chief of Chiefs of all Vindras clans, an honor he truly feels he deserves as one who has been blessed by Skoval, the god of war.

But sometimes a blessing is a curse in disguise. Skoval and the other ancient gods are under siege from a new generation of gods who are challenging them for the powers of creation...and the only way to stop these brash interlopers lies within the mysterious and hidden Five Bones of the Vektan Dragons.It will be up to the Vindras, the dragon goddess' champion, to undertake the quest to claim all Five.

The fate of the Old Gods and the Vindras' people rests on their recovery - for this is not only a quest to save the world.

It is also a quest for redemption.

Also by Margaret Weis   |  View all 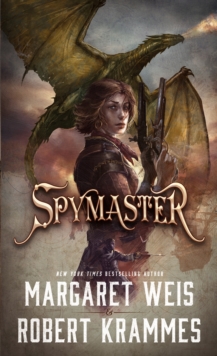 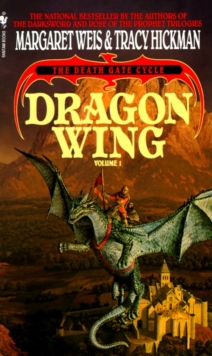