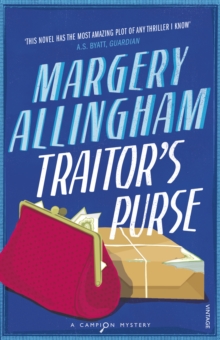 Have you discovered Margery Allingham, the 'true queen' of the classic murder mystery?Celebrated detective Albert Campion awakes in hospital accused of attacking a police officer and suffering from acute amnesia.

All he can remember is that he was on a mission of vital importance to His Majesty's government before his accident.

On the run from the police and unable to recognise even his faithful servant Lugg or his own fiancee, Campion struggles desperately to put the pieces together while the very fate of England is at stake. As urbane as Lord Wimsey...as ingenious as Poirot... 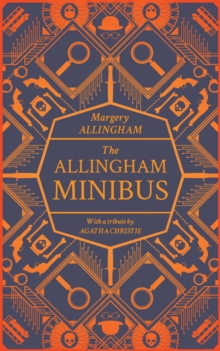 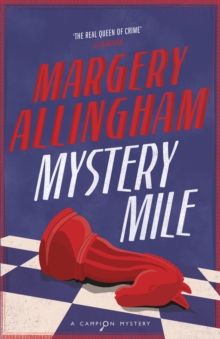 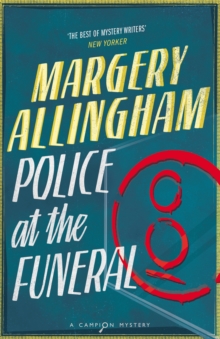 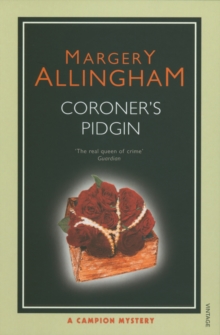