Doran Company. Williams' first and most famous book has since been knotted at the top among the great works of English children's literature, remaining a favorite among children, teachers, and parents, and continuing to win awards and rank high in polls.

Coming on the disastrous heels of World War I, the melancholy of the times arguably shaped its unique character and wistful tone, but the true beauty of The Velveteen Rabbit lies in its metaphysical concern with what it means to be Real, and its metaphorical power as it takes us from Toy World and into the Real World.

Also by Margery Williams   |  View all 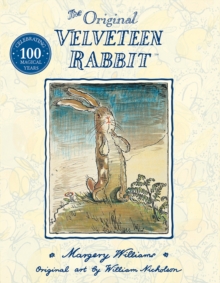 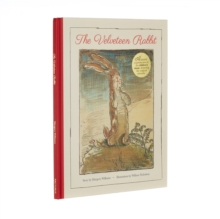 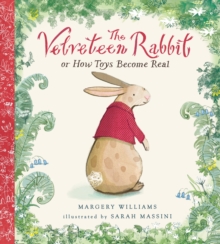 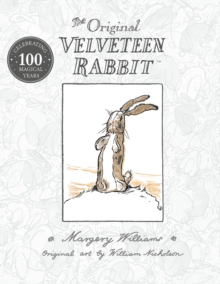