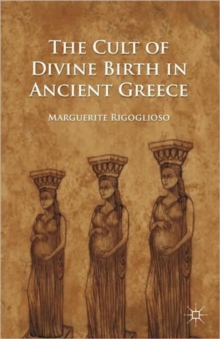 The Cult of Divine Birth in Ancient Greece Paperback / softback

Greek religion is filled with strange sexual artifacts - stories of mortal women's couplings with gods; rituals like the basilinna's "marriage" to Dionysus; beliefs in the impregnating power of snakes and deities; the unusual birth stories of Pythagoras, Plato, and Alexander; and more.

In this provocative study, Marguerite Rigoglioso suggests such details are remnants of an early Greek cult of divine birth, not unlike that of Egypt.

Scouring myth, legend, and history from a female-oriented perspective, she argues that many in the highest echelons of Greek civilization believed non-ordinary conception was the only means possible of bringing forth individuals who could serve as leaders, and that special cadres of virgin priestesses were dedicated to this practice.

Her book adds a unique perspective to our understanding of antiquity, and has significant implications for the study of Christianity and other religions in which divine birth claims are central.

The book's stunning insights provide fascinating reading for those interested in female-inclusive approaches to ancient religion.

Also by Marguerite Rigoglioso   |  View all 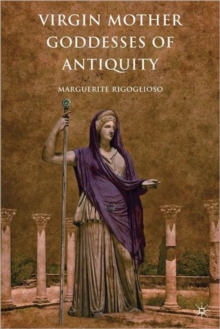 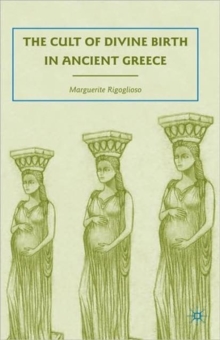 The Cult of Divine Birth in Ancient... 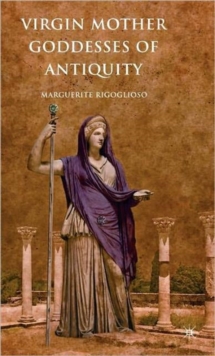 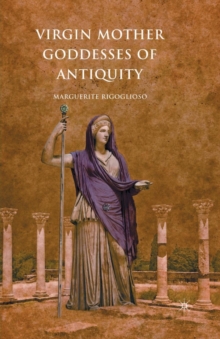