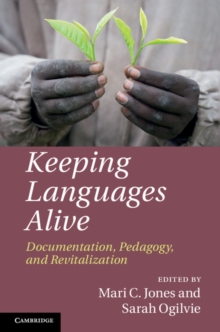 Many of the world's languages have diminishing numbers of speakers and are in danger of falling silent.

Around the globe, a large body of linguists are collaborating with members of indigenous communities to keep these languages alive.

Mindful that their work will be used by future speech communities to learn, teach and revitalise their languages, scholars face new challenges in the way they gather materials and in the way they present their findings.

This volume discusses current efforts to record, collect and archive endangered languages in traditional and new media that will support future language learners and speakers.

Chapters are written by academics working in the field of language endangerment and also by indigenous people working 'at the coalface' of language support and maintenance.

Keeping Languages Alive is a must-read for researchers in language documentation, language typology and linguistic anthropology. 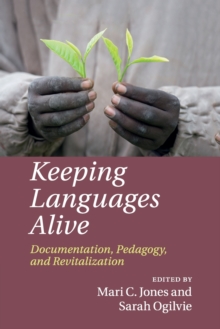 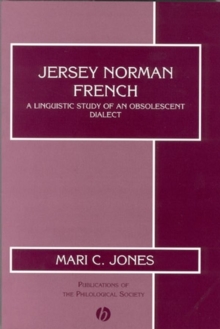