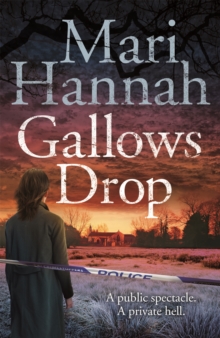 Part of the Kate Daniels series

At dawn on a lonely stretch of road, a body is found hanging from an ancient gallows the morning after a country show.

With her leave period imminent, she's forced to step aside when DCI James Atkins is called in to investigate.

There's bad blood between them. When Kate discovers that Atkins' daughter was an eyewitness to a fight involving the victim, the two detectives lock horns and he's bumped off the case.

It's the trigger for a vicious attack on Kate, exposing a secret she's kept hidden for years and unearthing an even darker one. Shaken but undeterred, Kate sets out to solve a case that has shocked a close-knit village community.

As suspects emerge, she uncovers a curious historical connection with a hangman, a culture of systematic bullying, a web of deceit and a deep-seated psychosis, any one of which could be motive for murder. 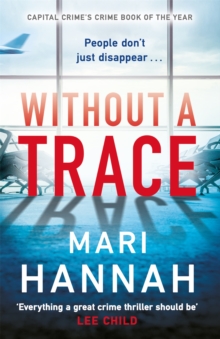 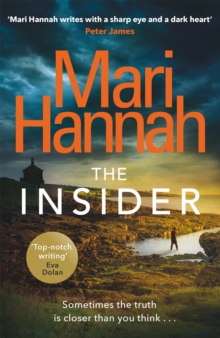 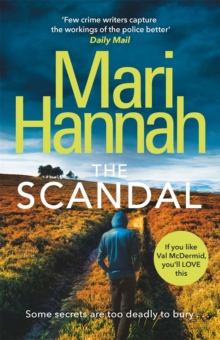 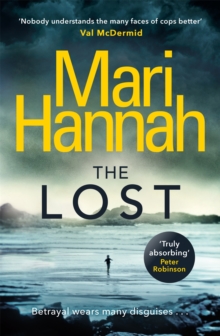 Also in the Kate Daniels series   |  View all 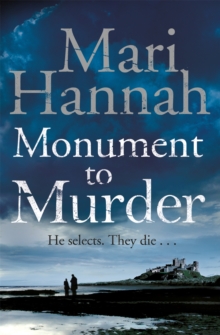 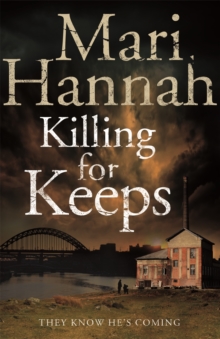 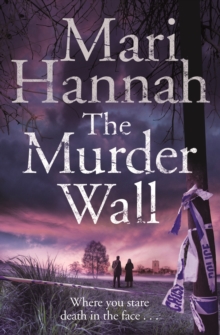 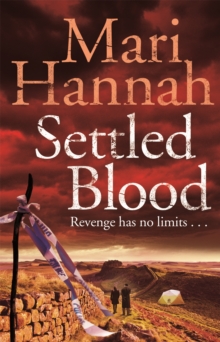