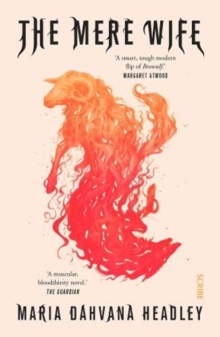 A New Statesman Book of the YearA fierce, feminist retelling of the classic tale Beowulf. Gren and his mother, Dana, a war veteran, live on the side of a mountain, next to Herot Hall, a pristine gated community ruled over by Willa and her son, Dylan.

Separated by high gates, surveillance cameras, and motion-activated lights, Dylan and Gren are unaware of the barriers erected to keep them apart.

But when Gren crosses the border into Herot Hall and runs off with Dylan, he sets up a collision between Dana's and Willa's worlds that echoes the Beowulf story - and gives sharp, startling currency to the ancient epic poem. 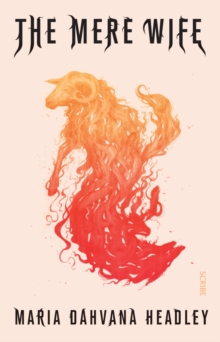 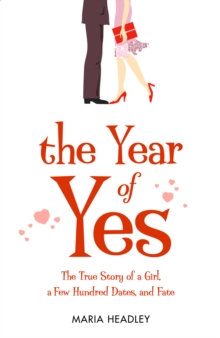 The Year of Yes