Four women. One world changed forever. It has all come down to this. Werewolf Tommi Grayson always knew she was a weapon, she just needed the right target.

Never in a million years did she expect that target to be the current leaders of the supernatural world. Sprite Dreckly Jones has spent the entirety of her 140-years hiding in one form or another.

Until now. Having seen enough wars, she should be fleeing from the action.

Yet some battles are unavoidable. Some are destined. Corvossier 'Casper' von Klitzing knew this day was coming. Or rather, the ghost of her dead brother Creeper kept telling her so.

Repeatedly. The supernatural world is in outright revolt against their government, the Treize, and Casper's gift to rally the living and the dead is more vital than ever. Banshee Sadie Burke's bravery was the catalyst for this chaos - and for the unique chance the supernatural world now has to change the balance of power forever.

Witches and werewolves working together. Sprites teaming up with shifters. Demons and goblins in cahoots. The human world on the precipice of learning they're not alone.

Yet Sadie's power came at a cost, three of them in fact, with the future hinging on the birth of her unborn triplets. The four women and their collective of monsters, misanthropes and misfits have no choice but to risk everything to save everything, with their personal prejudices paling in comparison to a possibility ... the possibility of a better world for themselves and every being that comes after. This is the thrilling conclusion to Maria Lewis' award-winning, best-selling Supernatural Sisters: Who's Afraid? Who's Afraid Too? The Witch Who Courted Death The Wailing Woman They Came From the Deep The Rose Daughter

Also by Maria Lewis  |  View all 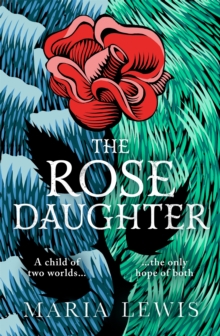 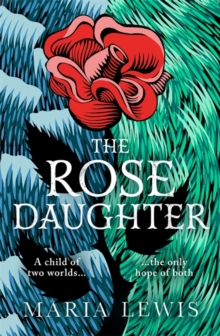 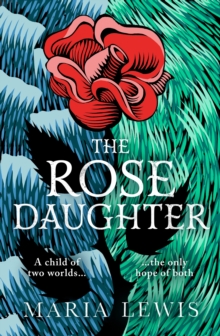 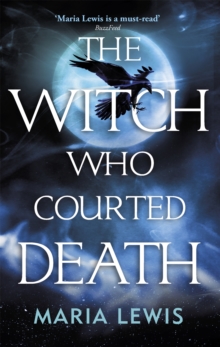 The Witch Who Courted Death