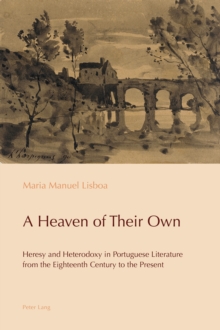 A Heaven of Their Own : Heresy and Heterodoxy in Portuguese Literature from the Eighteenth Century to the Present Paperback / softback

Part of the Reconfiguring Identities in the Portuguese-speaking World series

Religious conflict has existed for as long as humanity has been capable of articulating the experience of faith.

Belief in a higher power - whatever its nature - has tended to go hand in hand with the desire to force, or at least persuade, the rest of the world to agree with the believer.

Portugal is a country shaped by successive waves of occupation over the centuries, and by the religious transformations these have entailed.

Indigenous Lusitanians and Celtiberians withstood invasions by the Romans, Visigoths and North African Moors, as well as visitations by Jews, Phoenicians and others, but all were eventually killed, driven out or obliged to convert to Christianity.

This book investigates texts dating from the eighteenth century to the present and set in periods ranging from the third century BC to the present day, in which the encounter between Paganism, Judaism and Islam, on the one hand, and what in due course became the dominant Christian status quo, on the other, illustrates the former's resistance to absolute erasure.

The study focuses in particular on women as the locus of dissent at the heart of national and sexual politics. 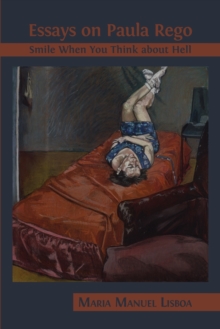 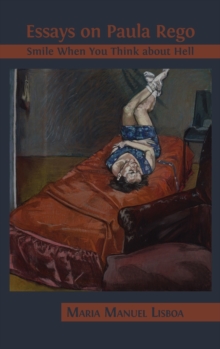 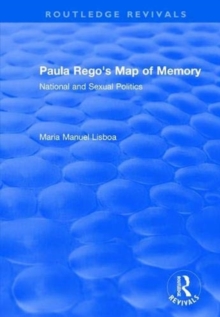 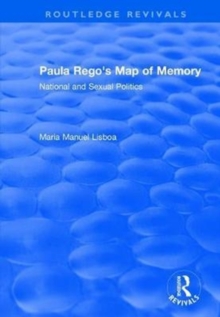 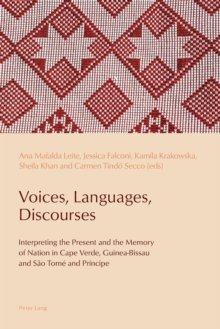 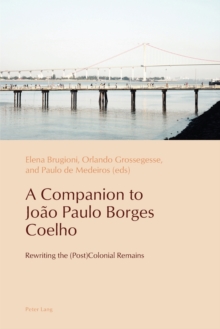 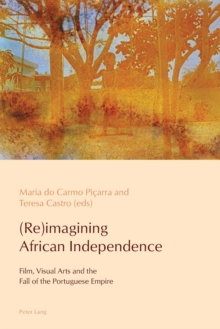 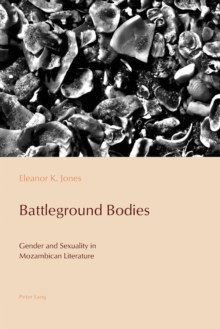