Shards of Love : Exile and the Origins of the Lyric Hardback

With the Spanish conquest of Islamic Granada and the expulsion of the Jews from Spain, the year 1492 marks the exile from Europe of crucial strands of medieval culture.

It also becomes a symbolic marker for the expulsion of a diversity in language and grammar that was disturbing to the Renaissance sensibility of purity and stability.

In rewriting Columbus's narrative of his voyage of that year, Renaissance historians rewrote history, as was often their practice, to purge it of an offending vulgarity.

The cultural fragments left behind following this exile form the core of Shards of Love, as Maria Rosa Menocal confronts the difficulty of writing their history. It is in exile that Menocal locates the founding conditions for philology--as a discipline that loves origins--and for the genre of love songs that philology reveres.

She crosses the boundaries, both temporal and geographical, of 1492 to recover the "original" medieval culture, with its Mediterranean mix of European, Arabic, and Hebrew poetics.

The result is a form of literary history more lyrical than narrative and, Menocal persuasively demonstrates, more appropriate to the Middle Ages than to the revisionary legacy of the Renaissance. In discussions ranging from Eric Clapton's adaption of Nizami's Layla and Majnun, to the uncanny ties between Jim Morrison and Petrarch, Shards of Love deepens our sense of how the Middle Ages is tied to our own age as it expands the history and meaning of what we call Romance philology. 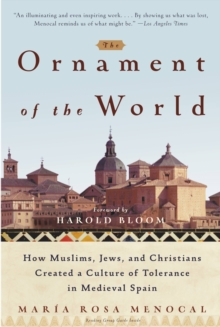 The Ornament of the World 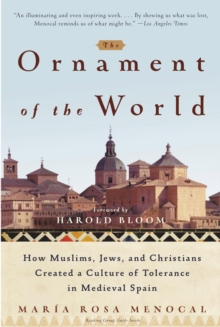 The Ornament Of The World 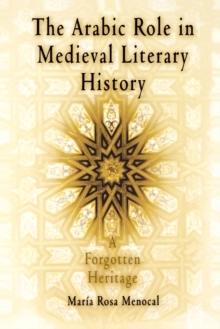 The Arabic Role in Medieval Literary... 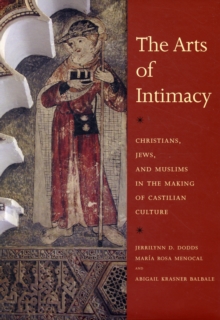 The Arts of Intimacy