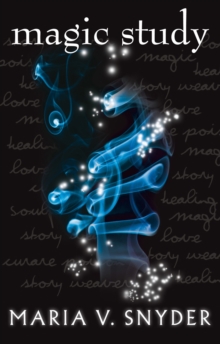 Part of the The Chronicles of Ixia series

Confronting The Past - Controlling The Future. With an execution order on her head, Yelena has no choice but to escape to Sitia, the land of her birth. With only a year to master her magic - or face death - Yelena must begin her apprenticeship and travels to the Four Towers of the Magician's Keep.

But nothing in Sitia is familiar. Not the family to whom she is a stranger. Not the unsettling new facets of her magic. Not the brother who resents her return. As she struggles to understand where she belongs and how to control her rare powers, a rogue magician emerges - and Yelena catches his eye.

Suddenly she is embroiled in battle against good and evil. And once again it will be her magical abilities that will either save her life...or be her downfall. 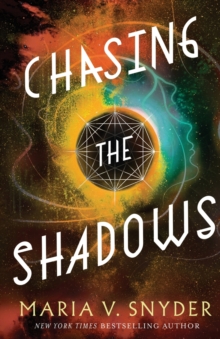 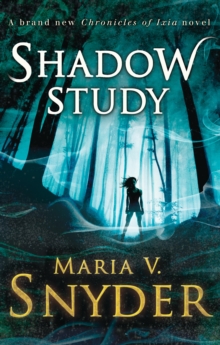 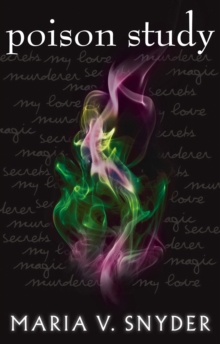 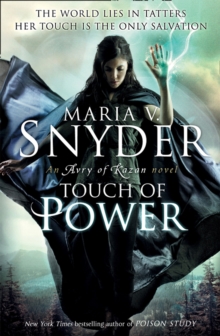 Also in the The Chronicles of Ixia series   |  View all 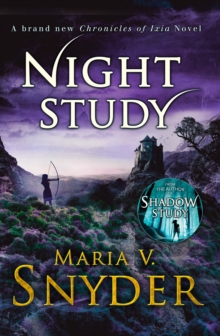 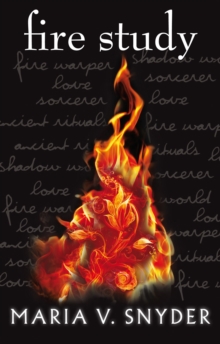