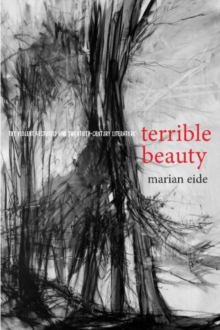 If art is our bid to make sense of the senseless, there is hardly more fertile creative ground than that of the twentieth century.

From the trench poetry of World War I and Holocaust memoirs by Primo Levi and Elie Wiesel to the post-colonial novels of southern Asia and the anti-apartheid plays of the South African Market Theater, writers have married beauty and horror.

This ""century of trauma"" produced writing at once saturated in political violence and complicated by the ethics of aesthetic representation.

Stretching across genres and the globe, Terrible Beauty charts a course of aesthetic reconciliation between empathy and evil in the great literature of the twentieth century. The ""violent aesthetic""-a category the author traces back to Plato and Nietzsche-accommodates the pleasure people take not only in destruction itself but also in its rendering.

As readers, we oscillate between a fascination with atrocity and an ethical imperative to bear witness.

Arguing for the immersive experience of literature as particularly conducive to ethical contemplation, Marian Eide plumbs the aesthetic power and ethical purpose of this creative tension.

By invoking the reader as complicit-both stricken witness and enthralled voyeur- Terrible Beauty sheds new light on the relationship between violence, literature, and the moral burdens of art. 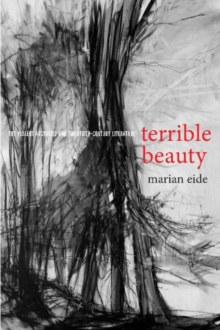 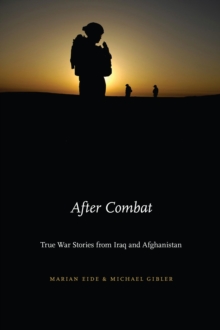