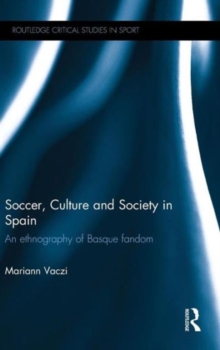 Soccer, Culture and Society in Spain : An Ethnography of Basque Fandom Hardback

by Mariann (University of Nevada, US) Vaczi

Part of the Routledge Critical Studies in Sport series

Spanish soccer is on top of the world, at international and club level, with the best teams and a seemingly endless supply of exciting and stylish players.

While the Spanish economy struggles, its soccer flourishes, deeply embedded throughout Spanish social and cultural life.

But the relationship between soccer, culture and national identity in Spain is complex.

This fascinating, in-depth study shines new light on Spanish soccer by examining the role this sport plays in Basque identity, consolidated in Athletic Club of Bilbao, the century-old soccer club located in the birthplace of Basque nationalism. Athletic Bilbao has a unique player recruitment policy, allowing only Basque-born players or those developed at the youth academies of Basque clubs to play for the team, a policy that rejects the internationalism of contemporary globalised soccer.

Despite this, the club has never been relegated from the top division of Spanish football.

A particularly tight bond exists between fans, their club and the players, with Athletic representing a beacon of Basque national identity.

This book is an ethnography of a soccer culture where origins, nationalism, gender relations, power and passion, lifecycle events and death rituals gain new meanings as they become, below and beyond the playing field, a matter of creative contention and communal affirmation.

Based on unique, in-depth ethnographic research, this book investigates how a soccer club and soccer fandom affect the life of a community, interweaving empirical research material with key contemporary themes in the social sciences, and placing the study in the wider context of Spanish political and sporting cultures.

Filling a key gap in the literature on contemporary Spain, and on wider soccer cultures, this book is fascinating reading for anybody with an interest in sport, anthropology, sociology, political science, or cultural and gender studies.

Also in the Routledge Critical Studies in Sport series   |  View all 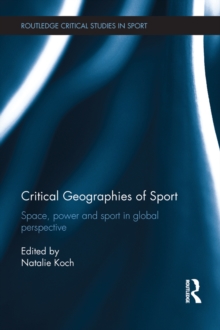 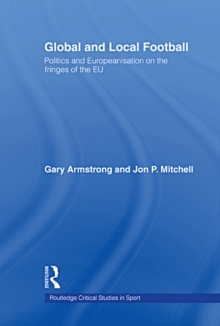 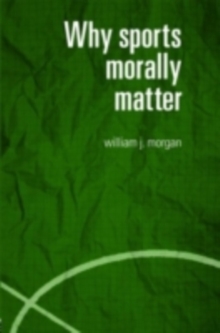 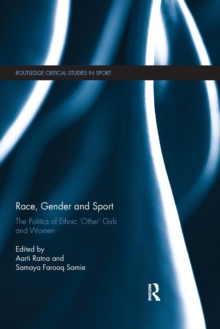