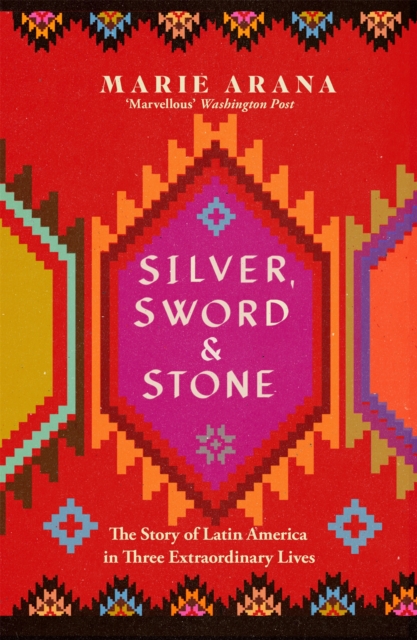 The timeless stories of three contemporary Latin Americans whose lives represent three driving forces that have shaped the character of the region: exploitation, violence, and religion. Leonor Gonzales, a miner's widow, lives in a tiny community perched in the Andean cordillera of Peru, the highest human habitation on earth. Carlos Buergos is a Cuban who fought in the civil war in Angola and was among hundreds of criminals Cuba expelled to the USA. Xavier Albo is a Jesuit priest from Barcelona who emigrated to Bolivia, where he works among the indigenous people. In Silver, Sword and Stone Marie Arana seamlessly weaves these stories with the history of the past millennium to explain three enduring themes that have defined Latin America since pre-Columbian times: the foreign greed for its mineral riches, an ingrained history of violence, and the abiding power of religion.

What emerges is a vibrant portrait of a people whose lives are increasingly intertwined with our own. 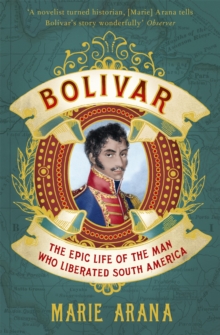 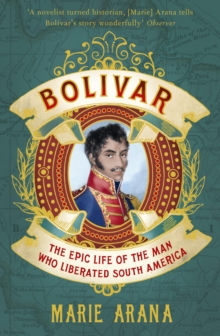 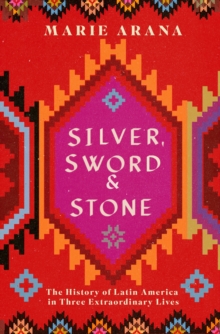