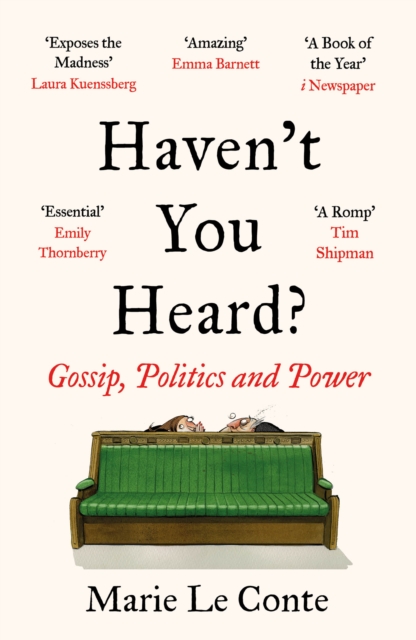 'The politics book to be seen with in these febrile times' - The i Newspaper'How facts, rumour and mischief-making become the news we all obsess over' - Tim Shipman'A cracking read!

Treat yourself...' - John CraceA BONUS CHAPTER NOW INCLUDED IN THE PAPERBACK EDITION. Ever wondered why the indiscretions of some MPs make the front page while others don't?

How close journalists really are to politicians? Or how on earth the country is run when the British political system is in such a mess?Marie Le Conte looks at the role gossip, whispers and tittle-tattle play in all areas of politics - for the MPs and their advisers, the press who cover them and the civil servants in the middle of it all.

From policy rows which aren't about policy at all and boozy nights with dramatic consequences, to people spinning their way to the top and dark secrets never seeing the light of day, Haven't You Heard? explores in great and entertaining detail the human side of the people running the country against a backdrop of political mayhem. 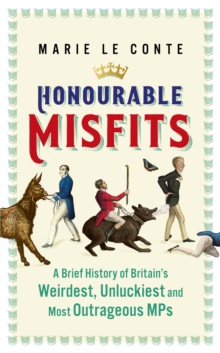 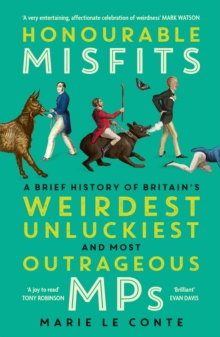