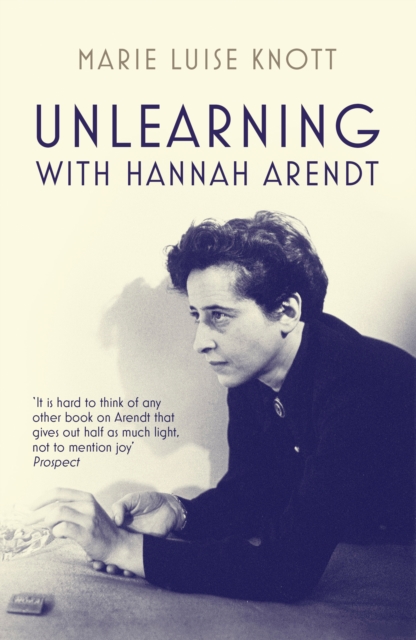 After observing the trial of Adolf Eichmann in Jerusalem, Hannah Arendt formulated her controversial concept of the 'banality of evil' and asked the question: how can seemingly normal people carry out genocidal acts?

She found her answer by focusing on the machinery of Nazi genocide and the organizational capacity of the victims: the Jewish Councils drawing up lists for deportation.

The latter proved hugely controversial when the book was first published in serial form in the New Yorker. Anchoring its discussion in the themes of laughter, translation, forgiveness, and dramatization, this book explores how the iconic political theorist 'unlearned' trends and patterns to establish her own theoretical praxis. 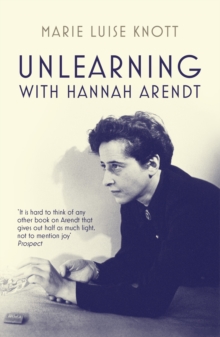 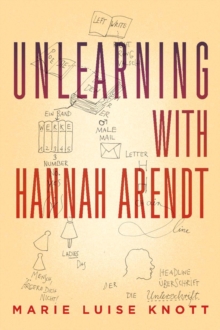