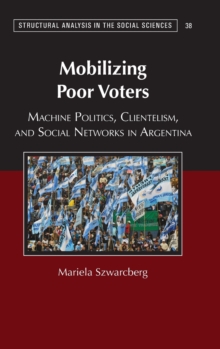 Part of the Structural Analysis in the Social Sciences series

Democracy has provided opportunities for political representation and accountability, but it has also created incentives for creating and maintaining clientelistic networks.

Why has clientelism consolidated with the introduction of democracy?

Drawing on network analysis, Mobilizing Poor Voters answers this question by describing and explaining the emergence, maintenance, and disappearance of political, partisan, and social networks in Argentina.

Combining qualitative and quantitative data gathered during twenty-four months of field research in eight municipalities in Argentina, Mobilizing Poor Voters shows that when party leaders distribute political promotions to party candidates based only on the number of voters they mobilize, party leaders incentivize the use of clientelistic strategies among candidates competing to mobilize voters in poor neighborhoods.

The logic of perverse incentives examined in this book explains why candidates who use clientelism succeed in getting elected and re-elected over time, contributing to the consolidation of political machines at the local level. 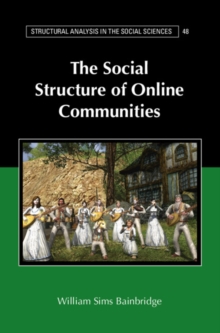 The Social Structure of Online... 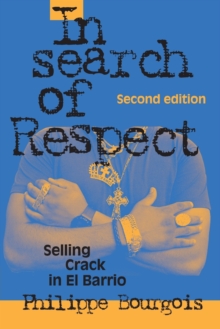 In Search of Respect 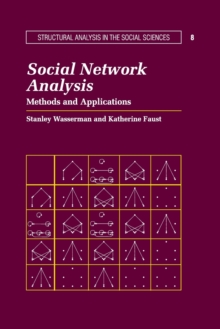 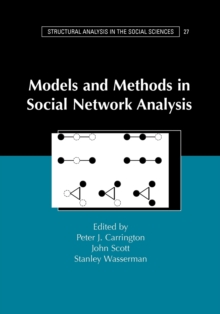 Models and Methods in Social Network...