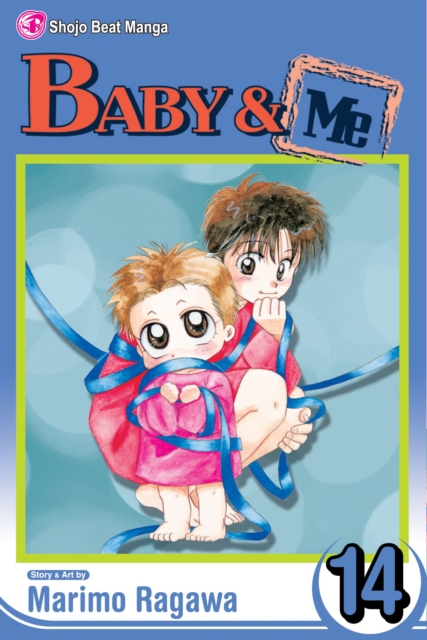 Part of the Baby & Me series

Ten-year-old Takuya has a new job: to look after his baby brother Minoru...looks like it's time to put on the kid gloves!

Young Takuya has it tough. Since his mother passed away, he's had to take care of his baby brother Minoru while their father works the long hours of a Japanese salaryman.

Ichika's mature for a toddler--unnervingly so. But even the most precocious kids are still kids, and even Ichika sometimes wets the bed.

With an ingenious cover-up and her little brother as an accomplice, maybe she won't have to admit it!

Then Minoru gets his own kid-size car...and a kid-size case of road rage! And Takuya and his friends help a young woman crumbling under the pressures of new motherhood...

Also by Marimo Ragawa  |  View all 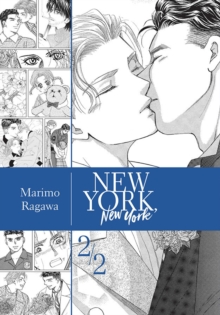 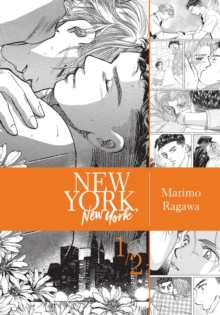 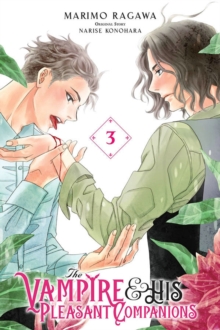 The Vampire and His Pleasant... 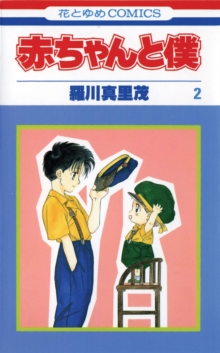 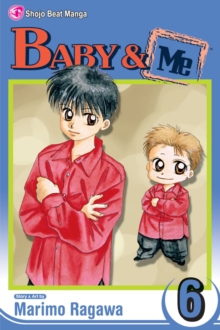 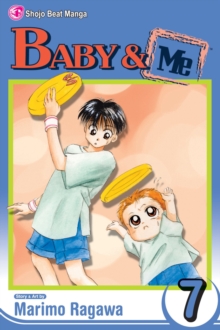 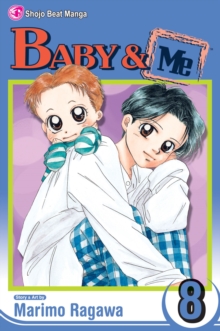