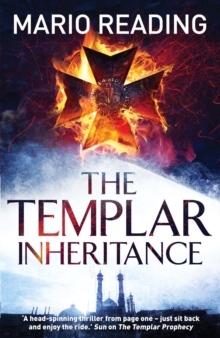 Part of the John Hart series

A Templar secret, hidden for centuries... 1198. On the eve of his execution, disgraced Templar knight Johannes von Hartelius writes a last confession.

The parchment conceals the location of the Copper Scroll, said to hold the secret of Solomon's treasure. In present-day Iraq, John Hart discovers the message hidden in his ancestor's testament.

Accompanied only by his beautiful Kurdish translator, Hart sets out to find the Copper Scroll. John Hart must travel in his forefather's footsteps to Iran and the hollow mountain known as Solomon's Prison...but will he share the Templar's fate?

Also in the John Hart series   |  View all 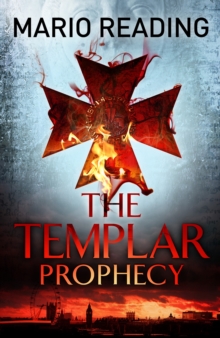 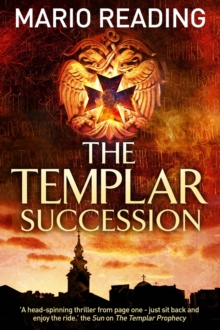 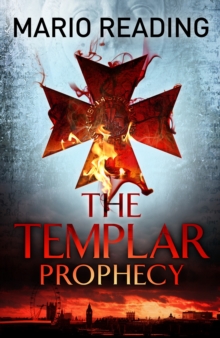 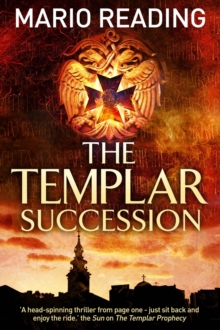