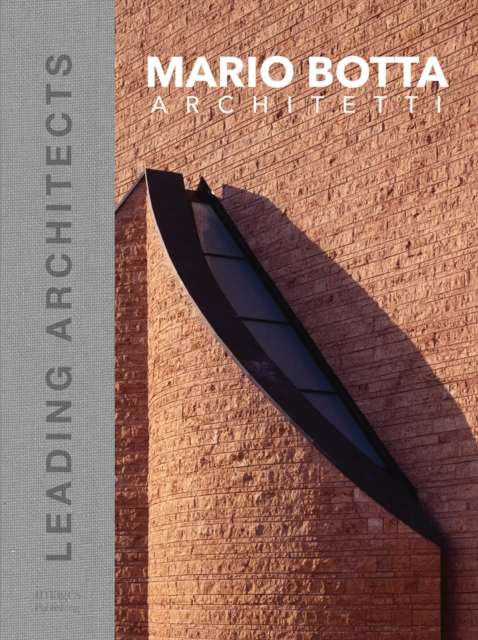 Part of the Leading Architects series

We recognise Mario Botta's buildings for their strong presence.

His architecture is not ephemeral. It shapes the mass firmly and precisely. It touches the ground with self-reliance. A building by Mario Botta is an autonomous object. It comprises an ordered world of its own make. It is standing in dialogue with the urban tissue, but it establishes its own order as if it aims at differentiation instead of integration.

Architectural order represents the core of his personal idiom.

It is a well structured, compositional order which organises everything into a whole, as an underlying thread that connects and brings together houses on the mountains to museums and churches, banks and commercial buildings to buildings on the ground and buildings underground, different buildings at different places in time.

The themes that underlie Mario Botta's architecture are ties that connect and spines that support, common threads that bind one building to the next.

His architecture is one of mass. It is then of no surprise that mass is the first thing to be defined and ordered, in his creative process.

The volume of his buildings is mostly composed by one or more primary solids.

Volume is thus an a-priori for Botta. It is conceived beforehand, the starting point to the adventure of architectural design.

From the Introduction, Thoughts on architectural creativityBy Dr. Irena Sakellaridou 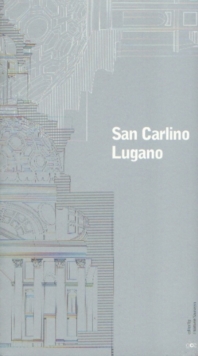 Also in the Leading Architects series  |  View all 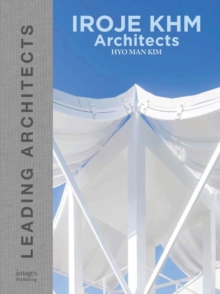 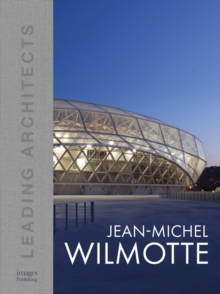 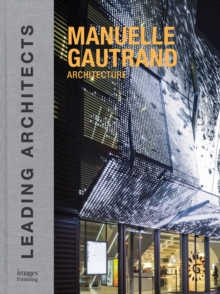 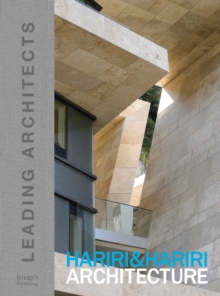