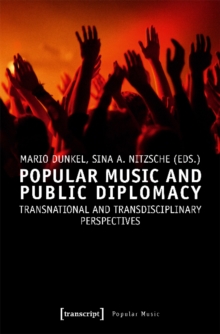 Part of the Popular Music series

While the diplomatic use of popular music was initially limited to such genres as jazz, the second half of the twentieth century saw a growing presence of various popular genres in diplomatic contexts, including rock, punk, reggae, and hip-hop.

This volume illuminates the interrelation of popular music and public diplomacy from a transnational and transdisciplinary angle.

The contributions argue that, as popular music has been a crucial factor in international relations, its diplomatic use has substantially impacted the global musical landscape of the twentieth and twenty-first centuries.

Also in the Popular Music series 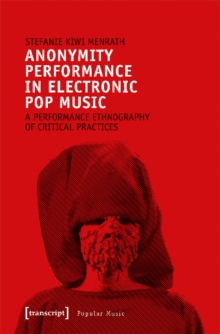