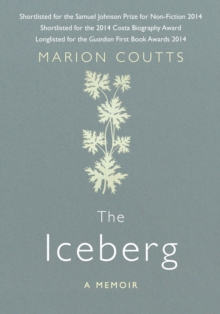 The Iceberg : A Memoir Hardback

In 2008 the art critic Tom Lubbock was diagnosed with a brain tumour.

The tumour was located in the area controlling speech and language, and would eventually rob him of the ability to speak.

He died early in 2011. Marion Coutts was his wife. In short bursts of beautiful, textured prose, Coutts describes the eighteen months leading up to her partner's death.

This book is an account of a family unit, man, woman, young child, under assault, and how the three of them fought to keep it intact. Written with extraordinary narrative force and power, The Iceberg is almost shocking in its rawness.

It charts the deterioration of Tom's speech even as it records the developing language of his child.

Fury, selfishness, grief, indignity and impotence are all examined and brought to light. Yet out of this comes a rare story about belonging, an 'adventure of being and dying'.

This book is a celebration of each other, friends, family, art, work, love and language. 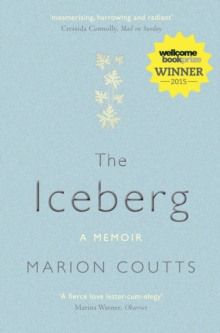 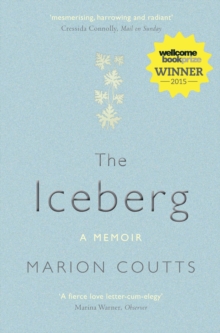