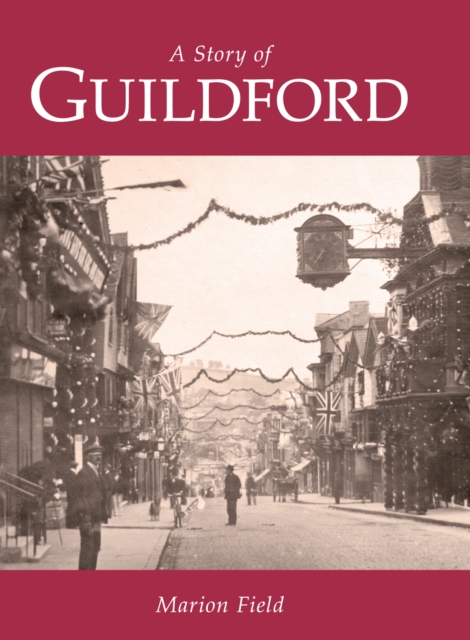 A Story of Guildford Hardback

Guildford's history dates from Saxon times, and the town has been the residence of kings and many famous men and women, particularly since Henry II turned the Norman Castle into a luxurious palace in the 12th century. George Abbot, who became Archbishop of Canterbury in 1611 and was one of the translators of the King James Bible, founded Abbot's Hospital in 1619.

In 1961 the Queen attended the consecration of this, the first Cathedral built in the south of England since the Reformation.

Below it is the University of Surrey, which received its Royal Charter in 1966. Guildford's people and visitors throughout history come to life in this well-researched account, which also examines the city's architectural development and heritage, from the castle and medieval guildhall to the modern cathedral and beyond.

Rather than focusing solely on local history, the author shows Guildford's significance on a national and sometimes international scale.

Beautifully illustrated, this is the first general history of Guildford since the 1980s, and will be a welcome addition to Phillimore's new `Story of...' series.

Also by Marion Field  |  View all 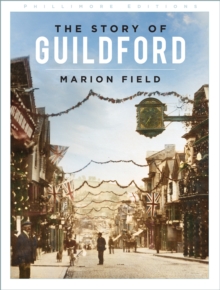 The Story of Guildford 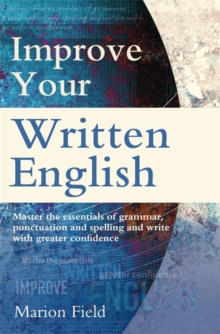 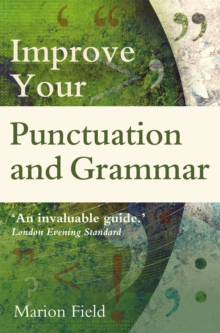 Improve your Punctuation and Grammar 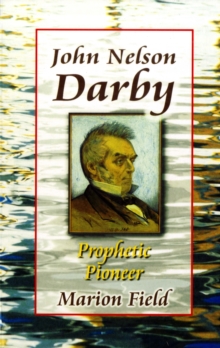