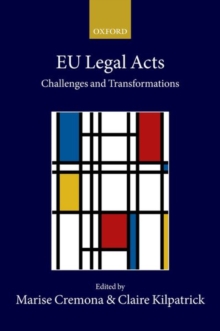 In this collection of essays, originally presented at the Academy of European Law in Florence, the changing landscape of the EU's legal acts is explored.

Further to this, the changing boundaries between legal acts and processes which may create norms but do not create 'law' in the traditional sense are analysed.

This landscape is presented in two ways. Firstly, by focusing on the transformations and challenges to the EU's traditional legal acts, in particular since the reconfiguration of the categories of legal acts and the procedures for which they are adopted by the Lisbon Treaty.

Secondly, the collection focuses on those acts found at (or beyond) the margin of classic EU legal acts, including acts of Member States such as inter se treaties; self-regulation and collective agreements; so-called softlaw; and decision-making outside the normal legislative procedures.

The volume endeavours to explain the adaptability of the EU legal order despite the fact that the legal instruments at the Union's disposal have not fundamentally changed since the Treaty of Rome came into force 60 years ago.

It explores the challenges that new decisional procedures and variations in the legal quality of EU acts pose for the EU's legal order, including alterations to institutional balance and the roles of the different institutional actors and challenges to the rule oflaw. 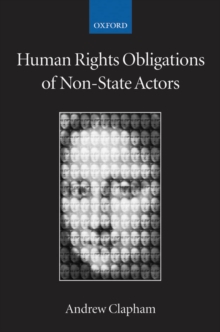 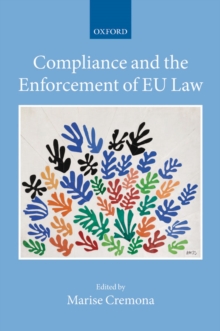 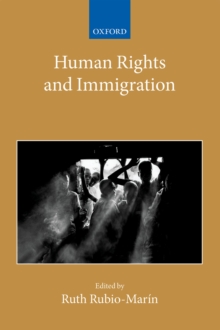