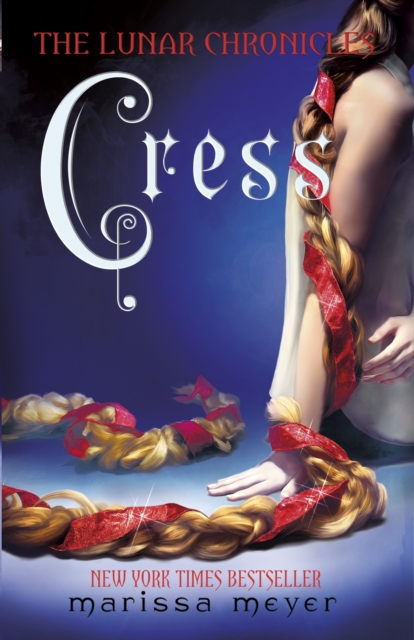 Part of the The Lunar Chronicles series

Cress is the third book in the bestselling Lunar Chronicles series, following Cinder and Scarlet. Incarcerated in a satellite, an expert hacker and out to save the world - Cress isn't your usual damsel in distress.

CRESS grew-up as a prisoner. With only netscreens for company she's forced to do the bidding of the evil Queen Levana.

Now that means tracking down Cinder and her handsome accomplice Emperor Kai.

But little does Levana know that those she seeks, and the man she loves, are plotting her downfall . . . As paths cross and the price of freedom rises, happily ever after has never seemed further away for Cress, Scarlet and Cinder. This is not the fairy tale you remember. But it's one you won't forget. 'Fairy tales are becoming all the rage, with the TV shows Once Upon a Time and Grimm spinning them through a modern filter. . . Meyer's debut novel Cinder, though, combines a classic folk tale with hints of The Terminator and Star Wars' USAToday.com [praise for CINDER] About the author: Marissa Meyer's first two books in the Lunar Chronicles, Cinder and Scarlet, debuted on the New York Times bestseller list.

Marissa lives in Tacoma, Washington, with her husband and their three cats.

Also by Marissa Meyer  |  View all 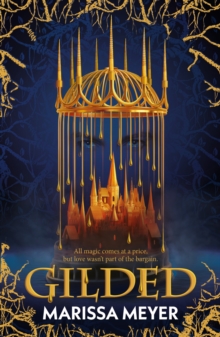 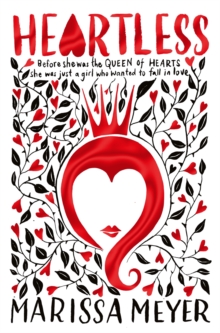 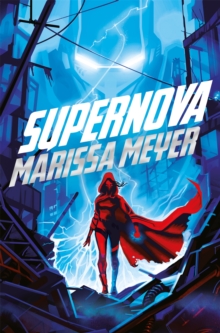 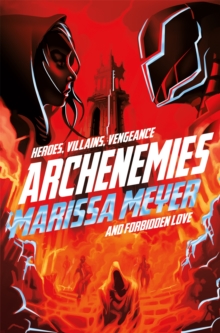 Also in the The Lunar Chronicles series  |  View all 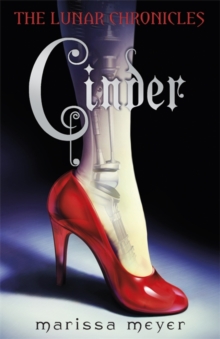 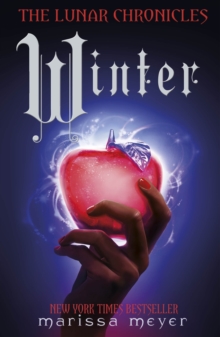 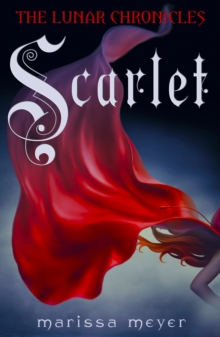 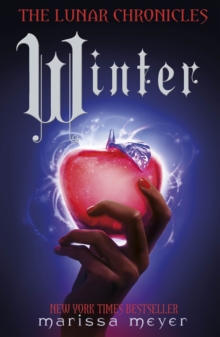