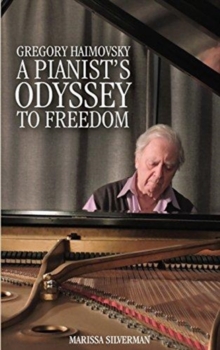 Interlacing material from previously unknown Russian archives, original recordings, photographs, and essays, Gregory Haimovsky: A Pianist's Odyssey to Freedom is the story of an extraordinary Russian concert pianist who, fighting the cultural prohibitions of the USSR, eventually succeeded in performing and recording major works by the prominent French composer Olivier Messiaen. At the lowest point of his life, expelled from Moscow and exiled to a small provincial city, Haimovsky discovered Messiaen's oeuvre uncatalogued and hidden in the library of the Union of Soviet Composers.

Haimovsky's intense studies and Soviet premieres of these banned compositions healed and liberated his mind, spirit, and artistic imagination.

Messiaen's music also deepened and fueled Haimovsky's fierce personal and musical opposition to Soviet political and cultural doctrines. Told partly in Haimovsky's own words and supplemented by interviews with several performers who worked with him between 1960 and 1972 as well as stories from his correspondence with major Russian artists, writers, and musicians of the time, Marissa Silverman's vivid narrative sheds new light on relationships between twentieth-century Russian music, Soviet politics, and the culture wars that raged during and after Stalin's barbaric rule. Marissa Silverman is Associate Professor of Music at the John J. 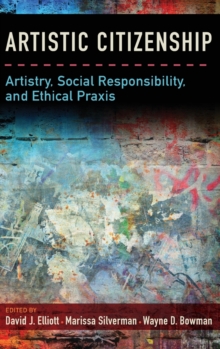 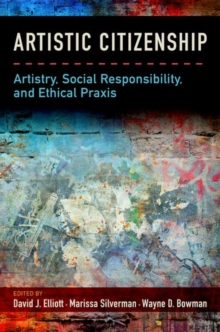